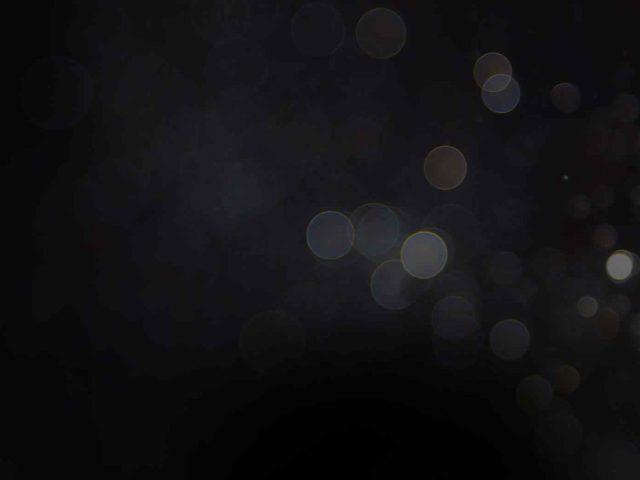 The faint light of a match is enough and inner demons are released, shadows full of sinister omens, like the rise of a flock of birds to tear through a leaden sky.

Attempt to reflect on the powerful and at the same time moving Christological works by Guido Venturini.

An expolaritive journey among the works of Sergio Monari.

A tribute to Pope Benedict XVI on the occasion of the 60th anniversary of his priesthood. Vatican City in the Paul VI Hall. A painting by Pier Giovanni Bubani, a poem by Davide Rondoni, a video by Samantha Casella.

On 11 September 2010 in the church of Santa Maria ad Martyres, commonly known as the Pantheon, a Via Crucis made by the sculptor Federico Severino was installed. The Stations of the Cross are represented by fourteen bronze panels and the ambo. The documentary follows the various work processes: from the creation of the tiles, to the casting, the chiselling and finally the installation. Of extreme prestige is the symbolic-theological advice of Don Angelo Pavesi.

On this journey into the heart of absolute time, Scardovi guides us with his hands. “My eyes are my hands”; he says to find some answer to the eternal question of origin and above all to ask ourselves in the pouring rain of doubt: will we be saved from this time on?

Thoughts. Emotions. Art. This is the diary for images of Martino Neri.

A brief immersion in the exhibition set up at the Palazzina Marisa D’Este, in Ferrara, which takes its name from the essay by Giovanni Scardovi, a work in which the author notes the manifestation of art in the contemporary world. The collective exhibits works by Sergio Zanni, Sergio Monari, Maurizio Bonora, Gianni Guidi, Mario Zanoni, Mimmo Paladino, Vittorio Mascalchi, Giovanni Scardovi and Luigi Ontani.

At the 30th Rimini Meeting, an exhibition space is reserved for Peri Giovanni Bubani. Bubani’s paintings are accompanied by the poems of Davide Rondoni and the prestigious intervention of Giovanni Scardovi.

A procession of people, similar to automatons, embarks on a long march towards a beach. Only one of the members of the row notices the presence of an ambiguous figure who seems to have the gift everywhere at once.

The name of the song is inspired by “Little Boy”; or rather the code name that was used for the atomic bomb launched on August 6, 1945 on the city of Hiroshima. The play on words “Little Boy / Boy down” suggests the state of estrangement from which the protagonist of the video seems afflicted.

A brief excerpt on the activity of some immortal of jazz who played at the Circle of Artists: Jonathan Gee, Susie Ibarra, Eric Friendlander & Topaz, Ralph Alessi & Don Byron, Stefano Bollani.

A little portrait of the historical draftsman of Tex Willer: Fabio Civitelli.

In July 2003, director Dimitri Bergman brings the operas “Mavra”, “Kasnej the Immortal”, “The Queen of Spades” and “Lady Macbeth” to the Ravenna Festival.

The activity of the sculptor Giuseppe Spagnolo on the notes of some of the most famous jazz players on the world scene.